Start / This is KRAV / Climate Impact

Climate impact is one of the areas where the KRAV Standards are more stringent than the EU regulations for organic production. KRAV has a total of 37 standards that are good for the climate. For example, all KRAV-certified companies must use only electricity from renewable energy sources, and work to reduce their total need for fossil fuels.

Climate and energy are interconnected. For the sake of the climate we have to reduce greenhouse gas emissions, which to a great extent come from combustion of fossil fuels such as oil, gas and diesel. Reduced emissions can be achieved by using energy more efficiently and cleverly, or by replacing fossil fuels with renewable energy, such as biogas, solar and wind generated energy.

KRAV has joined Fossil-free Sweden, a platform for collaboration between companies.

Some of KRAV’s Climate Standards for Energy Use 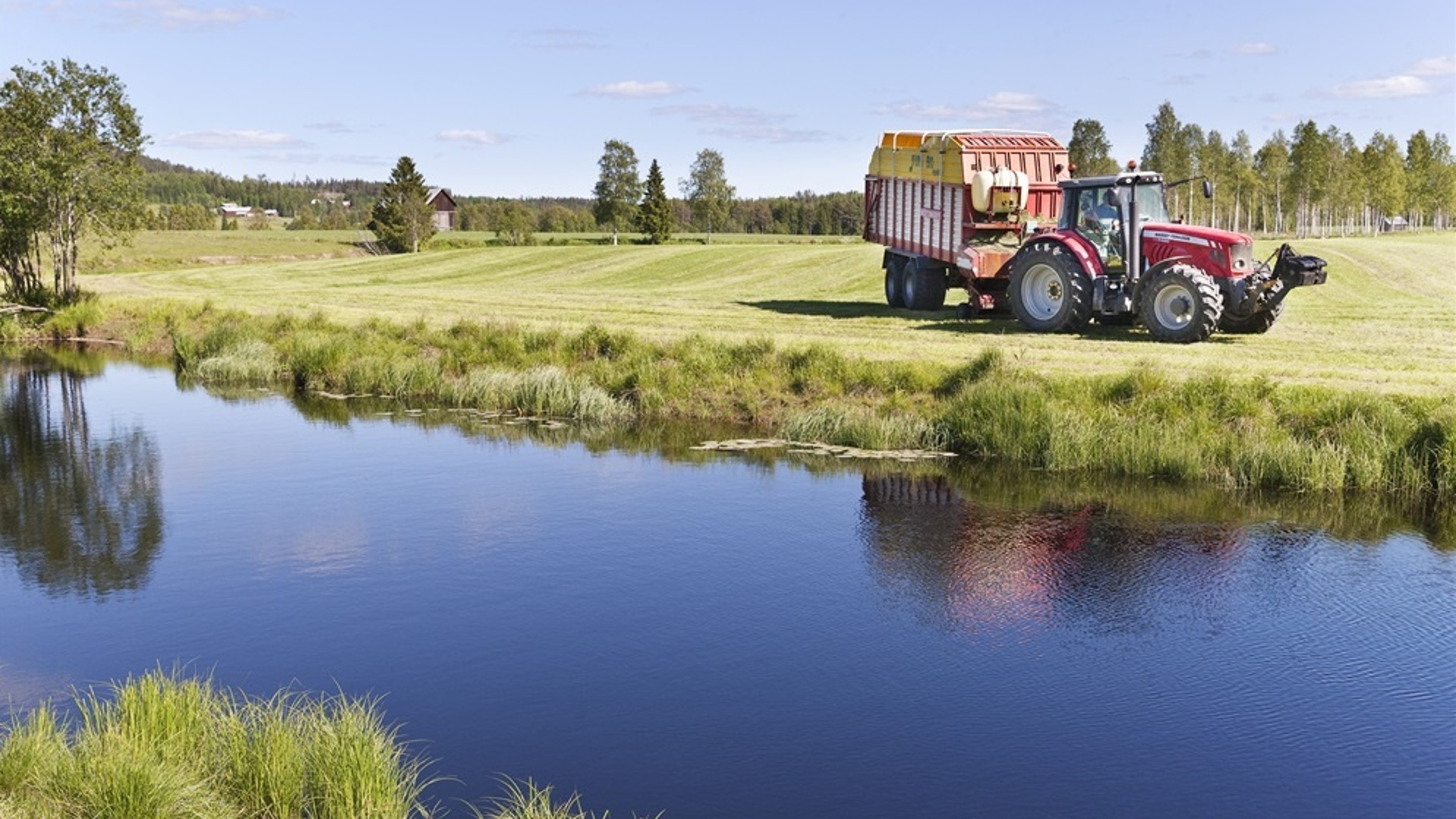 Artificial fertilizers must not be used in KRAV-certified agriculture. Instead, KRAV farmers fertilize with organic material such as manure from, for example, cows or pigs, which is positive for both the climate and the cultivated soil. Manure provides nutrition for small animals and microorganisms that live in the soil, nutrients needed to keep the soil healthy and nutritious. The humus content is maintained or increased which means that the soil becomes fertile, can retain more water and nutrients and is more resistant to drought. In addition, these healthy soils can store climate-impacting carbon dioxide. This effect is reinforced by KRAV farmers with animals as they cultivate a lot of grazing land (grass and clover) that also binds carbon dioxide from the air.

Even manure emits greenhouse gases. The leakage of plant nutrients is about the same in KRAV-certified and conventional production, but excess nitrogen that can leak is less per hectare in a KRAV farmer’s field. For KRAV farmers, there are standards on variation of crop rotation and measures that can reduce plant nutrient losses and thus greenhouse gas emissions. For example, the soil can have a ground cover in the winter, manure can be stored covered and handled so that as few nutrients as possible leak out and is spread with the appropriate technology and at the appropriate time. 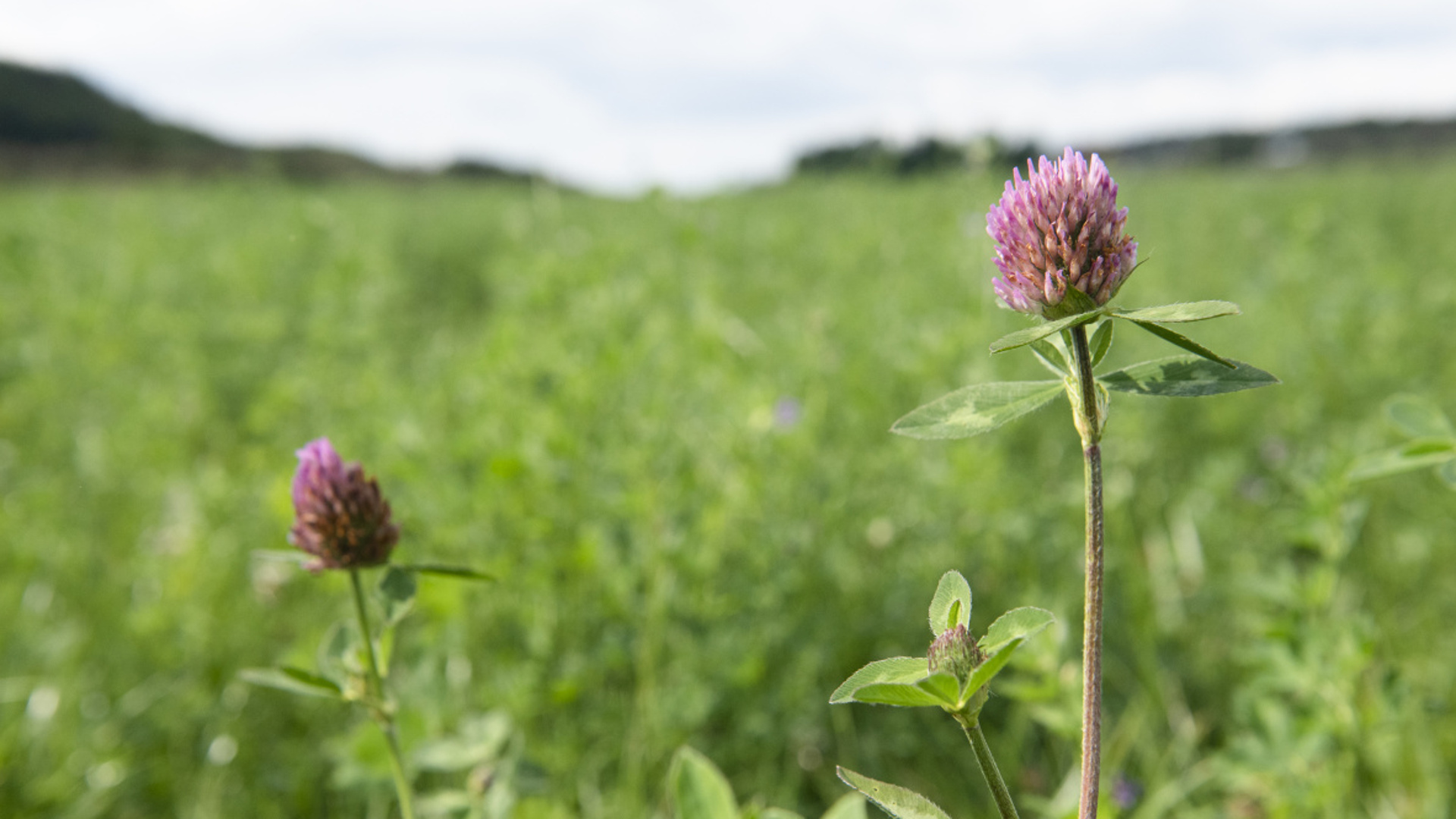 Some of KRAV’s Climate Standards for Agricultural Land 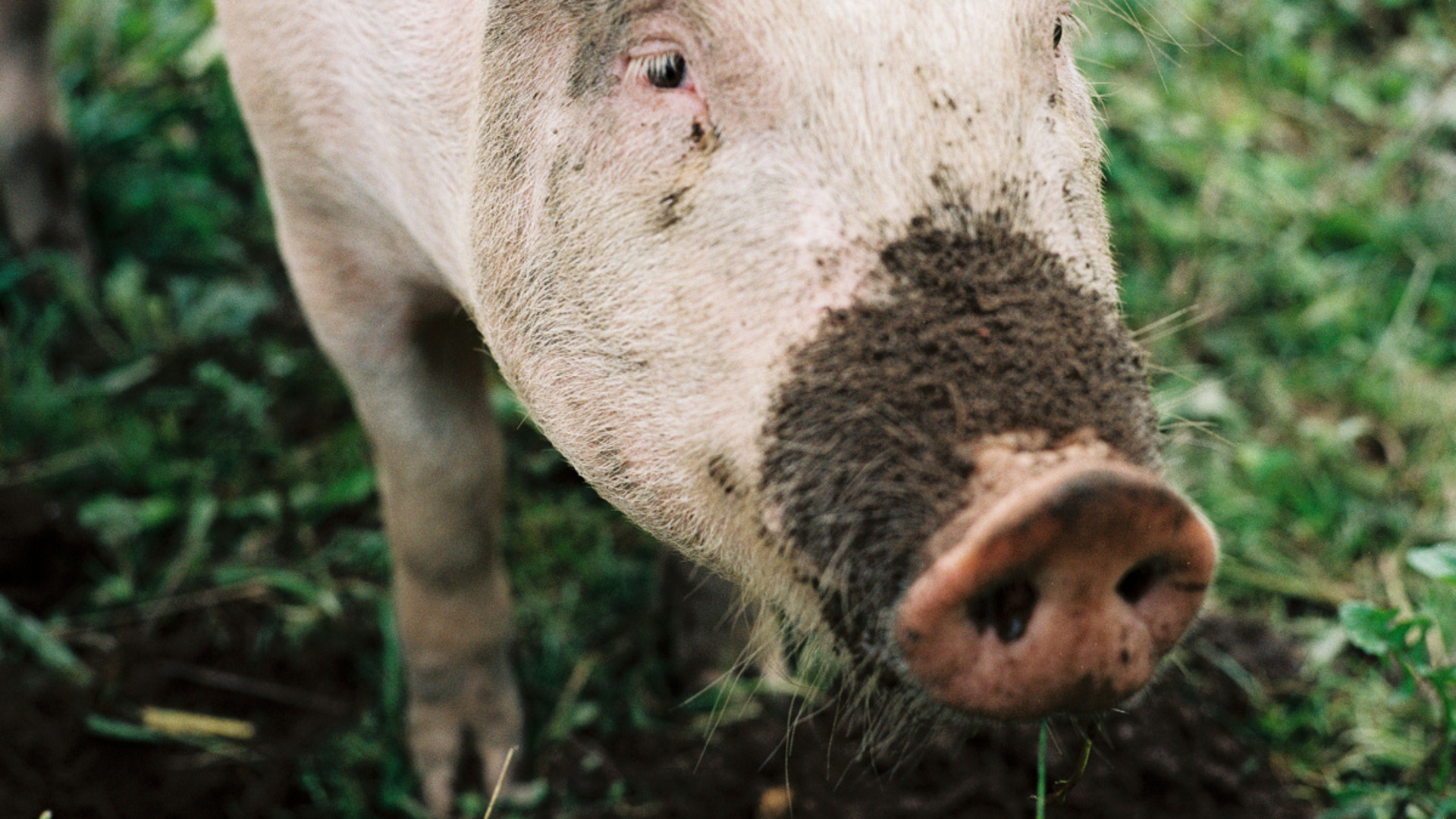 Three Short Reasons Why KRAV is Good for the Climate 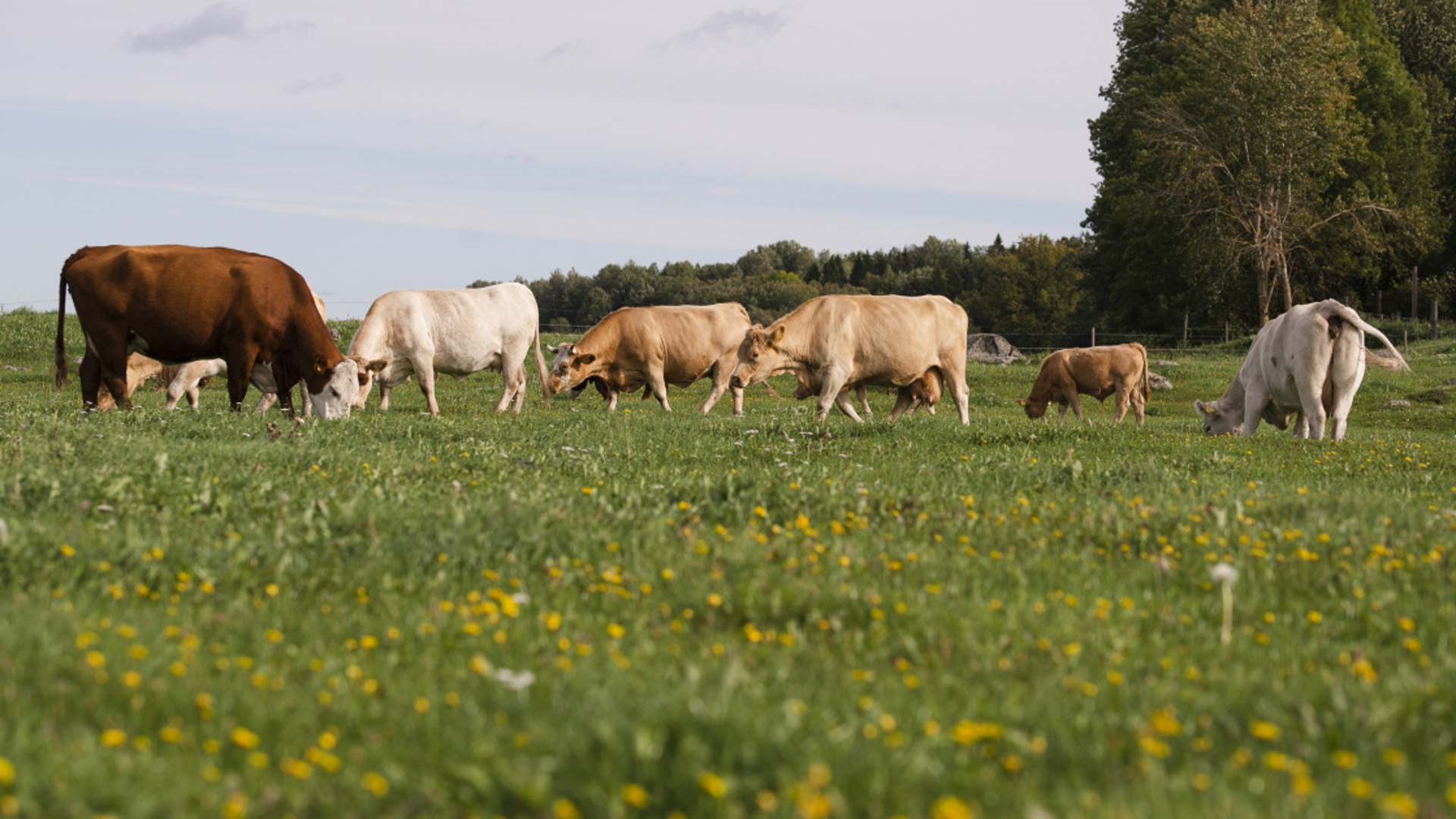 Cows are not climate villains

Emissions of greenhouse gases from agricultural animals come mainly from cattle (dairy cows and meat animals). It is wrong however to describe cows as climate villains. Dairy cows and meat animals play an important role in ecological cycles on KRAV-certified farms and cows are favourable for the climate in several ways. Their manure results in good harvests and eliminate the need for imported artificial fertilizers produced with fossil fuels. The cultivation of grass and clover for cow fodder on grazing land can store carbon dioxide from the air and thus acts as a carbon sink.

It is clear: we should eat less meat, for the climate and for our health. When we buy meat though, we should buy good quality meat. KRAV-labelled organically produced meat is the most sustainable. 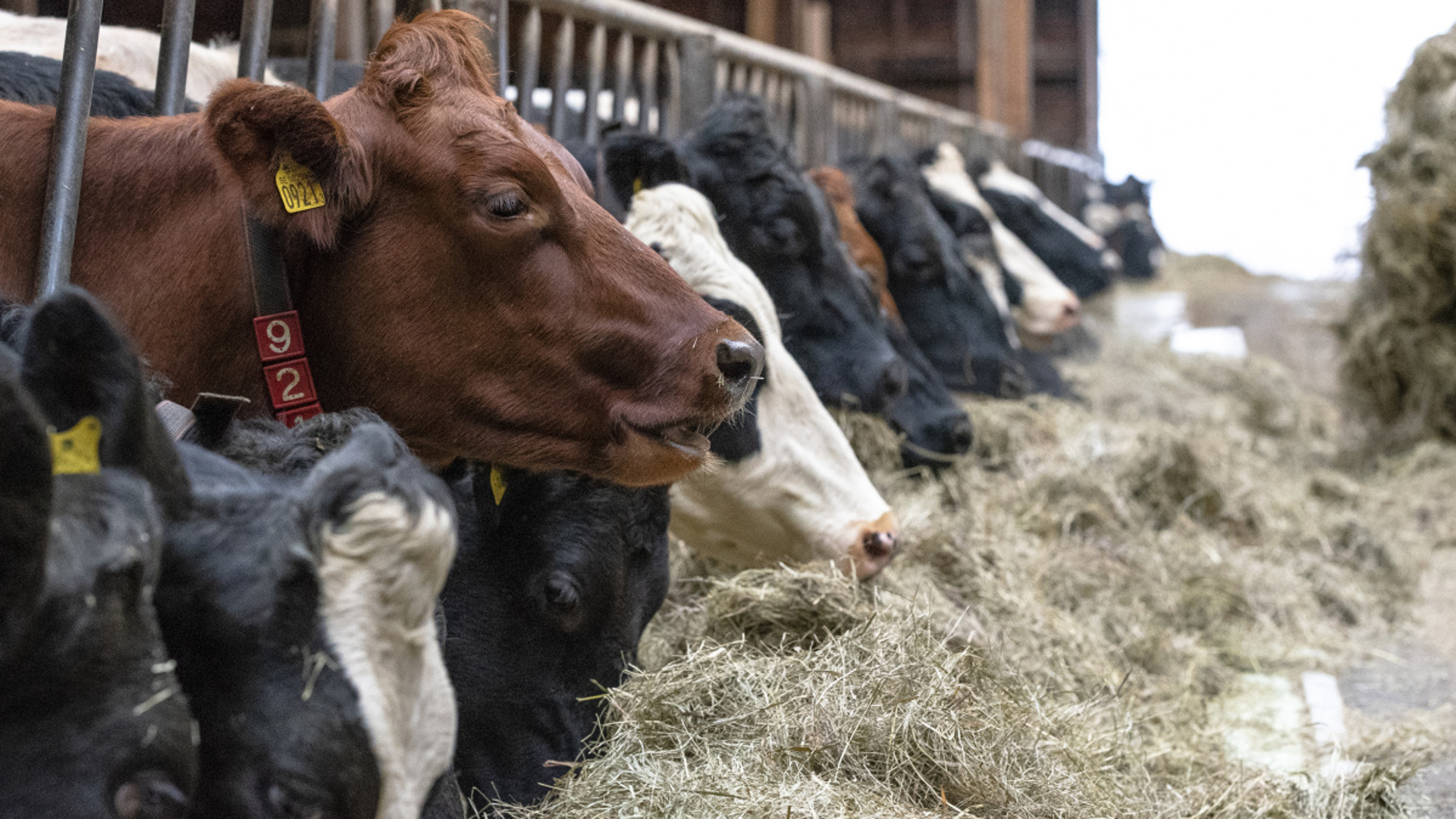 Some of the KRAV Climate Standards for Animals